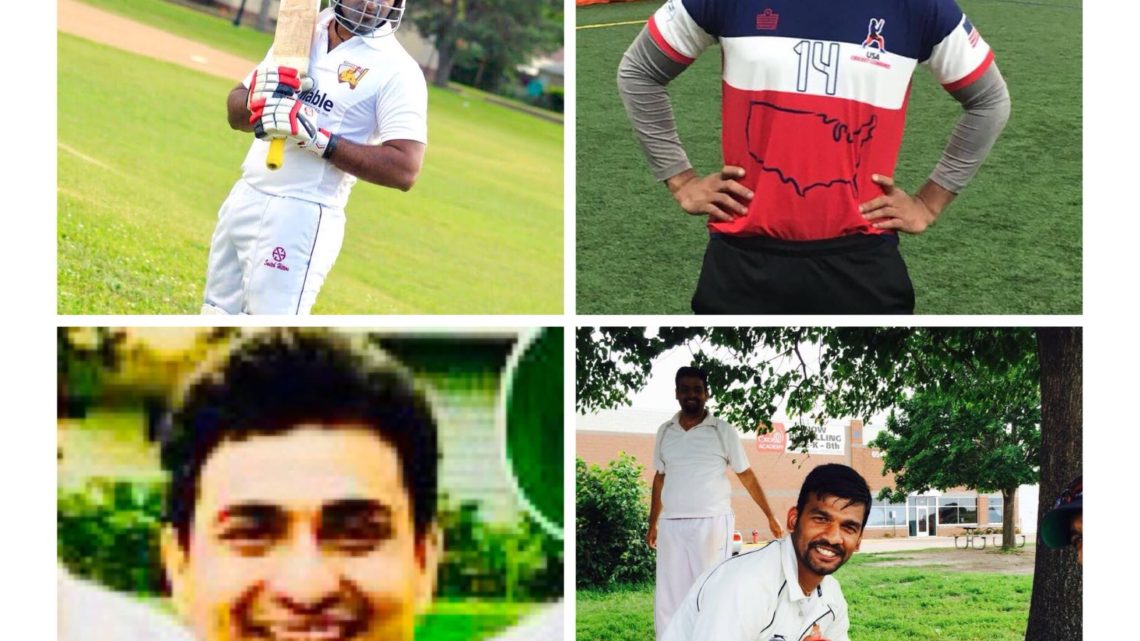 Kowshick of Blazers CC is having an amazing season 2018 with bat. Even though the team has been struggling to register a win in season 2018, few players are performing above and beyond to see the team over the line. Few names to start with Kowshick Varun, Gaurav Satam, Koti Vanga, Ramjay Visweswaran been performing well and contributing with bat and ball.

We had our first tie with North Stars chasing 214. Rain interrupted the game and we end up sharing 1 point as per D/L.

Gaurav Satam gave an amazing start by picking up 3 wickets in first 2 overs. Jaswanth, Koti and Manoj wrapped them under 120 to seal the victory for Blazers.