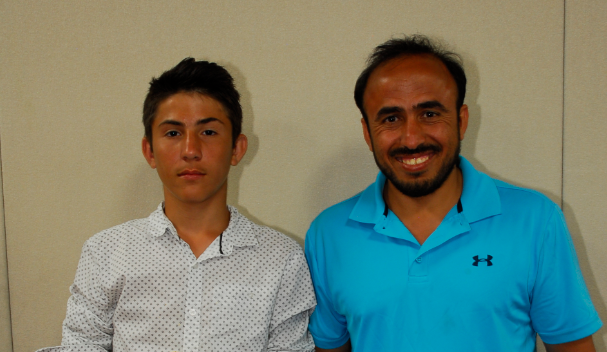 MCA’s hat is off to Taurab Shinwari (the centurion) and Anwar Shinwari!!

In MCA’s history, this is the first time! A father and son batting partnership of 82 runs and also in a league final game!

MCA U14 youth player Anwar Shinwari opened for his team Kaiteur Cricket Club in the final game of MCA 40-over division 2 final game against Continental Gladiators Cricket Club. After the fall of first wicket at team score 27, Anwar’s father Taurab Shinwari joined him. They both took the team score to 109 before Anwar fell to T. Joshi of Gladiators. Taurab continued batting with might and scored a brilliant 108 runs (119 balls, 6x4s, 4x4s) with a strike rate of 90.76. Anwar scored 26 runs (57 balls, 1×4, 1×6).

What an all-round performance by both father and son!

More detail score for the game is available at CricHQ:
https://www.crichq.com/matches/674154 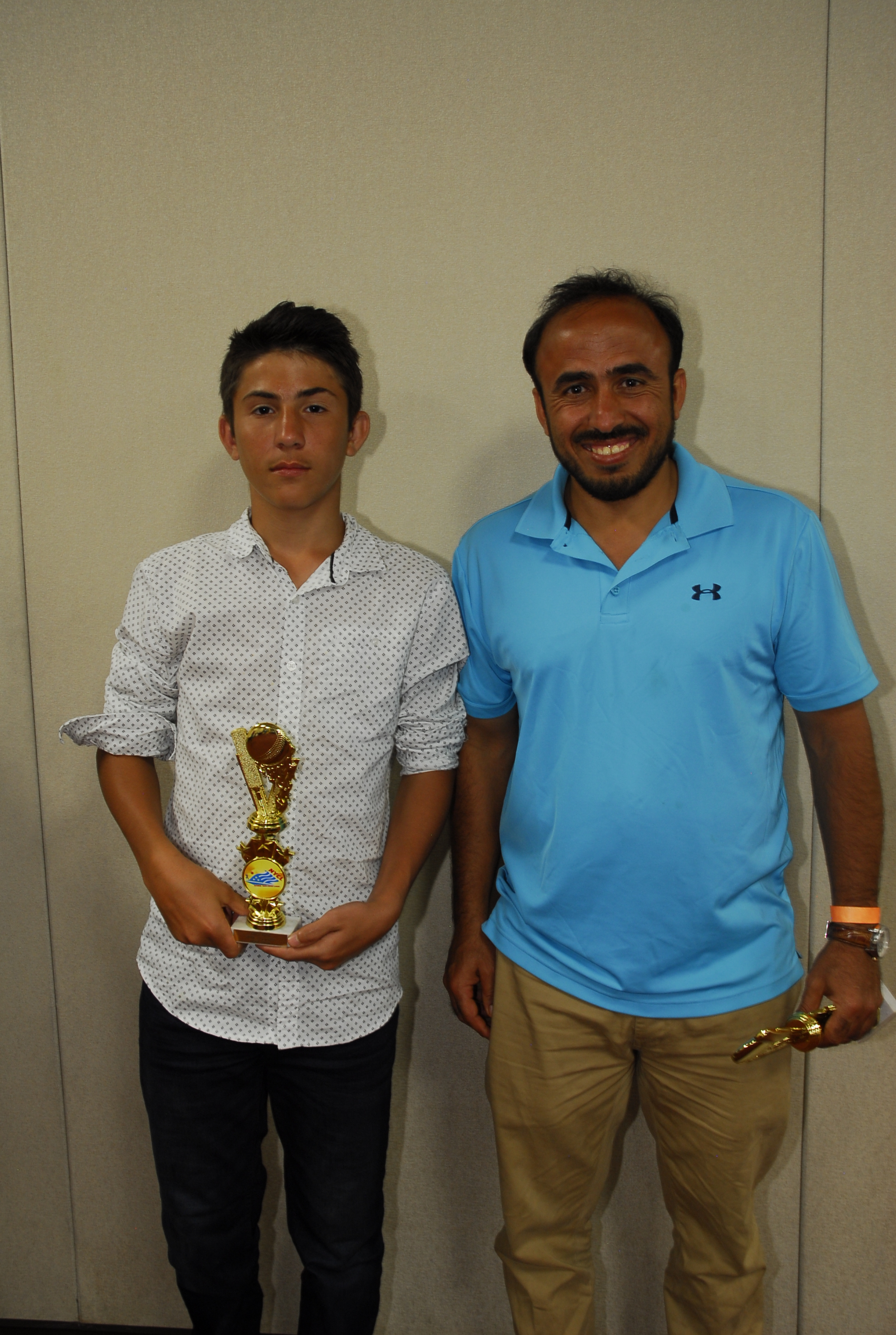